Location
The Corals Cave is located on West Jiu Valley, onn the right side of the Scocul Mare, right next to the Scorota Valley, at a relative altitude of 100 m and an absolute altitude of 1080 m.

Access
The entrance to the cave is hidden by shrubs that cover the slope of Cioaca peak. The car access is ensured by DN 66A witch climbs to Câmpu lui Neag, beyond Câmpuşel, having a 17 km length ( about 12 km to Corals Cave).
The camping is possible at Câmpuşel, Poiana Mielului and the glades from the shore of Great Scoc.

Visiting Conditions
The visitation normally takes 1 hour. You will need a coverall, a helmet, double light sources. The visitation in groups larger than 4 people is not recommended.

Description
After the 3 m high entrance, there is a passage slightly uneven, with large boulders. We can admire at the ceiling massive formations of mondmilch, white as milk, ovoid-shaped (“egg of Columbus”).
These formations, partly solidified, are related to the negative temperatures in the cold season of the year and occur frequently in the entrance area of the caves from Retezat.
After 50 m, the route is obstructed by a 4 m waterfall, which can descended directly using slippery bindings (! Caution !), or by sneaking on the right side between two large boulders. Having reached the base of the waterfall, we find out that the landscape is radically modified: the floor, the walls and the ceiling are inlaied with a thousands of gem stones, brown, red and a little less white.
This are the coralites, a less common sediment form of the calcium carbonate in caves and in the genesis of which the microclimate factors play an important role, in this case, the presence of the 4 m waterfall was the one who led to the establishment of air currents in this “dead end”.
The part rich in corals has no more than 30 m in length, but the many pearled stalactites and stalagmites, the crusts and the coralite curtains justifie the effort to come up here.
The amateurs of pictures must have all the necessary accessories in order to catch on  film the capricious and unusual forms of this small mineral microuniverse.
The cave is formed by an ancient drainage slope, which expanded by the dissolving of a local cross joint. There is single 83 m long gallery without branches.

Historical data
The Corals Cave was discovered by the speological group “Focul Viu” in 1969. In 1971 the cave was closed with a metal gate and on the same occasion the layout of the cave was made by C. Goran. With all the protective measures, the cave was the victim of vandalism acts, losing some of its precious ornaments. In the cave there were made two documentary movies (1971 and 1980) and a lot of biospeleological researches. 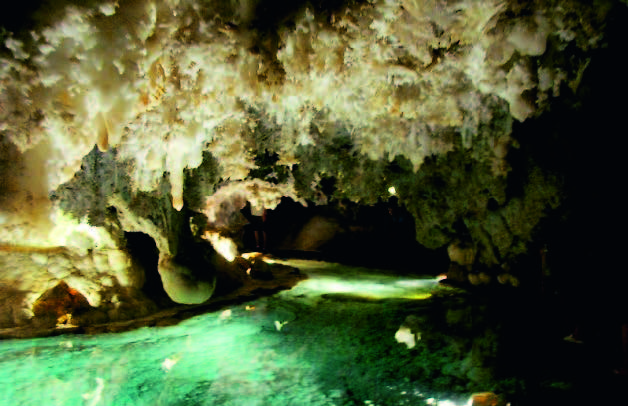 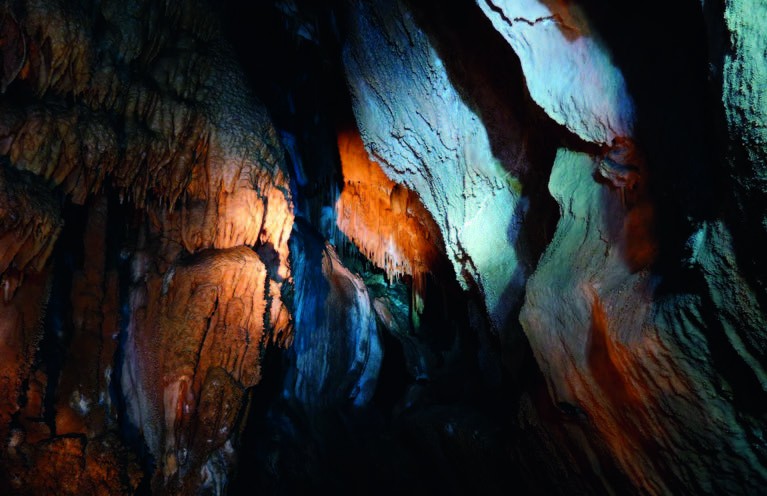 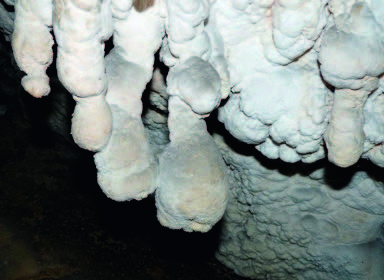 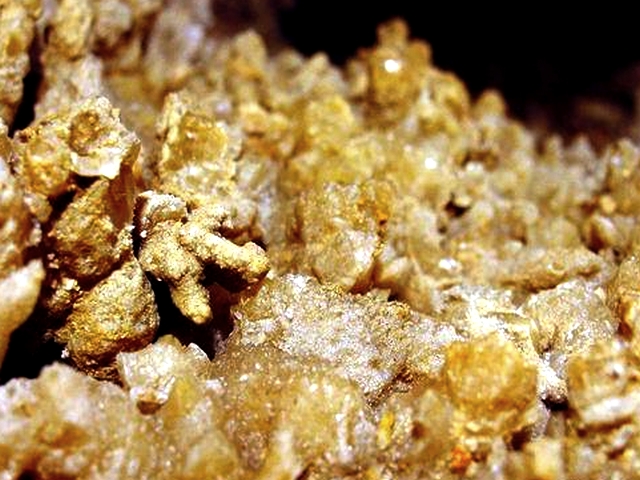